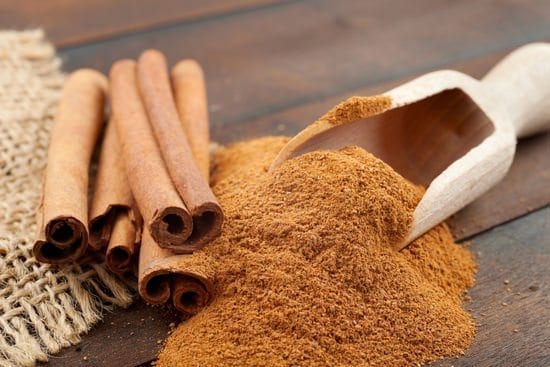 Learn from the Spice People’s founder Liz Edgecombe about one of the worlds most popular spices, Cinnamon.

Cinnamon is one of the most widely-used spices all around the world in both sweet and savory cooking. There is a lot of talk today about which cinnamon is ‘bad’ or ‘good’ where in actual fact there is no such thing as good or bad cinnamon they are just simply different varieties both containing the same health benefits. Cassia Cinnamon or ‘Dutch Cinnamon’ is much harder in texture and more traditionally used in baking and sweet dishes. Whereas True Cinnamon or ‘Ceylon Cinnamon’ is much lighter and delicate in both texture and flavor and is ideal for poaching or stewing fruit to add a subtle hint of warm cinnamon flavor. Watch our video below to learn more about the different varieties of cinnamon we carry at The Spice People.

We love sharing our knowledge of spices for cooking , but sometimes we have customers who would like to know more about the health benefits for certain spices. We found this fantastic article using simple infographics to show how cinnamon can help with diabetes.