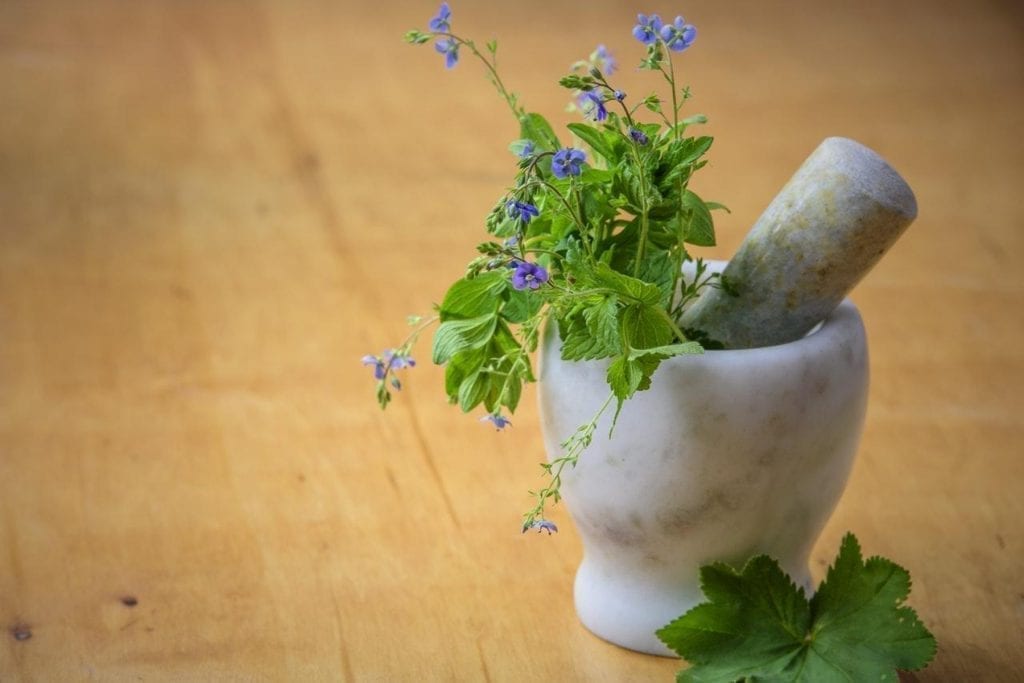 It is universally known that most herbs and spices have the ability to improve one’s health aside from adding flavour to any dish. Some herbs can provide better anti-inflammatory properties than a normal aspirin you buy from drug stores. Some Aussie spices can help deal with bacteria that cause diseases. Here are a few herbs you might want to add in your dishes not only to add delicious flavour but also to become healthier.

Aspirin and ibuprofen are the most common medicines that many people take in order to get away from inflammation. Studies have shown that basil oils also have the same ability. They can block the enzymes that produce these inflammations in the body. Additionally, basil also contains vitamin A, vitamin K, calcium, and iron.

The health benefits of basil can be fully enjoyed if you add fresh ones to sandwiches or with tomato slices together with pepper and salt.

Coriander is mostly present in a lot of food. What is not known to many is that this herb contains antibacterial properties on its seeds and leaves. Moreover, it contains a particular compound that is found to kill salmonella which is the most common cause of diseases from food.

Cilantro is best as an addition to salsa, tacos, salads, and dips. Just make sure that the leaves are fresh.

Chives are known for giving off a pungent flavouring. This means that they are in the same family as garlic and onions. Like the ones in their family, chives also contain antioxidants that are good at reducing the risk of developing cancer.

Chives are the best flavouring to add to scrambled egg whites, potato salads, and pasta salads.

Dill is commonly associated with the anti-bacterial properties that are also found in garlic. Moreover, this herb can help reduce the intake of carcinogens and free radicals that we normally get from the smoke from grills. This is why most people flavour their grilled food with dill.

Beef, fish, or even sautéed vegetables are best served with sprinkled dill on top before grilling. Dill can also be stirred in tuna and cucumber salads.

One notable characteristic of mint is that it calms the digestive system. It helps deal with gastrointestinal disorders like loose bowel movements. Aside from that, mint is also a good source of vitamin A, vitamin C, and manganese.

To fully maximise the benefits of mint, you can mince it and add to fruit salads or you can mix chopped leaves on the berry smoothie you always drink. Additionally, mint is also a good flavour addition to lamb or beef dishes.

Studies indicate that out of all the edible herbs, oregano contains the most amount of antioxidants. The amount is so high that it can even surpass most vegetables and fruits. In one study, it was found out that it has four times the number of antioxidants than blueberries have.

Oregano is one of the Aussie spices that is best when added to tomato soup or even in marinara sauce. Their flavour is also stronger when you simmer them together in stews or soups.