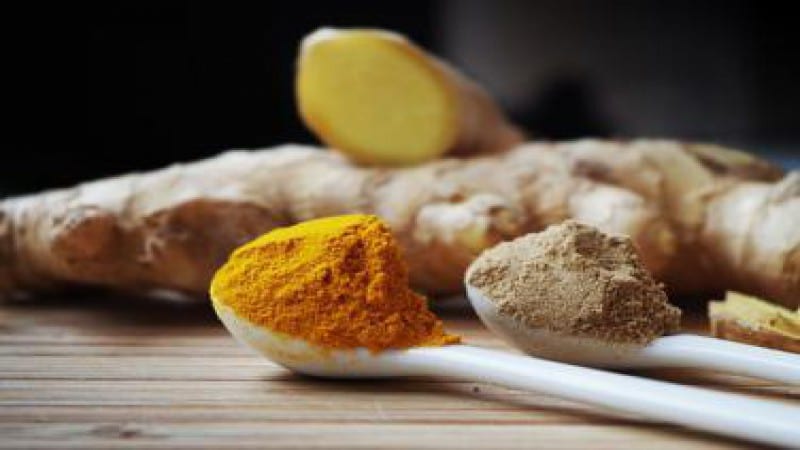 Turmeric also called as the golden spice or the Indian saffron, is a tall plant that grows in Central America and Asia. The turmeric in your spice cabinet is made from the ground roots of the plant. This is the spice that gives the typical yellow colour to curries. Since ancient times,the Indian culture has used turmeric both as a spice and medicine. Curcumin is the primary ingredient in turmeric that delivers powerful biological properties. Here are some of the health benefits of turmeric.

It Causes A Gradual Increase In Antioxidants In The Body

Turmeric powder can boost glucose control and helps to augment the effect of medicines that treat diabetes. It also helps to moderate insulin levels and thereby supplementing mainstream diabetes treatment. This powerful herb will lower your body’s resistance to insulin that prevents the development of type 2 diabetes.

While there are many types of cancer, they do share some common features that can be addressed by turmeric. This herb may influence the development and spread of colon, breast, skin, and stomach cancer cells at a molecular level. It has also been suggested that curcumin can prevent the growth of new blood vessels in existing tumours. It also avoids metastasis, and likely contribute to the complete elimination f cancerous cells.

It Helps to Lower Cholesterol

The health consequences of high cholesterol can, indeed be terrible. Studies have shown that using turmeric in food can lower the blood cholesterol levels in your body. They have also indicated a reduction in the plaque build-up in the arteries. This build-up can cause cardiovascular issues or other severe health disorders.

It Can Prevent and Treat Alzheimer’s Disease

Alzheimer’s is one of the common neurodegenerative diseases in the world. It is also the leading cause of dementia. This disease is dreaded by many but has no known cure. Researchers believe that turmeric powder helps to reduce the oxidative damage and inflammation that have pivotal roles in the disease development. Turmeric could, therefore, help in preventing the onset of Alzheimer’s. This spice also helps in clearing the amyloid plaques, that play a key role in the development of Alzheimer’s.

Turmeric is a versatile spice that can add flavour to your food and offer a multitude of health benefits simultaneously. This spice has its use documented in history and must be a compulsory addition in your kitchen cabinet.