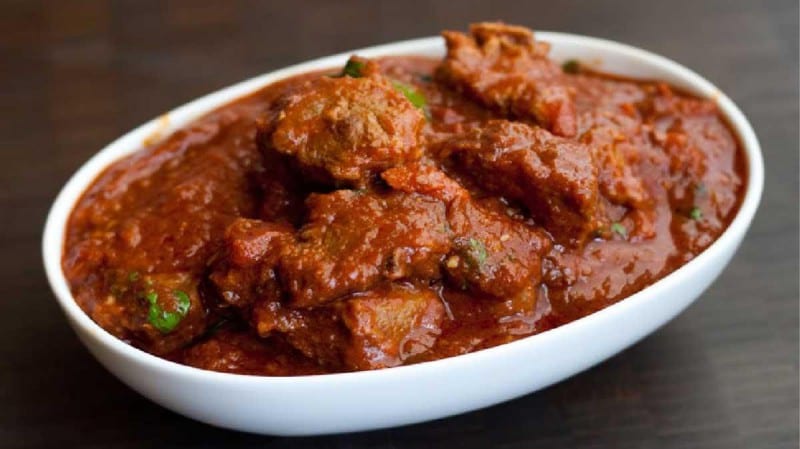 Most of us enjoy Indian food, but cooking it in your kitchen can seem daunting. Indian food is often associated with a complex blend of spices, which appear difficult to master. But, with the right spices, you can cook these delicious dishes at home. And with the right spice blends like our blend for Indian Rogan Josh, cooking these authentic curries is made even easier.

A few Indian curries that have gained popularity around the world are Butter Chicken, Tandoori Chicken, Indian Rogan Josh, MalaiKofta, Chicken Tikka Masala, and Kali Daal (black lentils). Today we will look at the spices that you need to make the classic Rogan Josh.

What is Rogan Josh?

Translating literally to red lamb, the Rogan Josh is a Kashmiri lamb dish that is spicy, rich, and aromatic. The dish was brought to India by Persians, and the Kashmiris have adopted to as their own.The dish consists of delectable chunks of lamb and a spicy red gravy that you can scoop up with a piece of naan (Indian bread) or eat with rice.

Indian food is all about the spices that go in it. The unique and complex blend of spices adds flavour, depth, and aroma to any dish. The Indian Rogan Josh uses the spices typical to Indian food. Let’s see what they are.

Cardamom is a frequently used spice in India. Used in desserts and savoury food alike, it adds a fresh, pungent, warm flavour, with undertones of eucalyptus and camphor. It is popped open and the black seeds are crushed and used in desserts. In savoury dishes, it is used whole.

Counted among the most powerful spice in the world, cloves have been around for centuries. They have a strong astringent flavour that is incredibly intense. Using even small amounts can be overpowering to those who are sensitive.

Sweet and warm, fennel seeds are similar to aniseed, as both leave a licorice reminiscent. Fennel seeds, however, are sweeter and less pungent than aniseeds.

With a sharp, woody, piney flavour, black peppercorns are hot and biting to taste. It is one of the most preferred spices in the world and has a distinct earthiness to it.

Kashmiri red chillies are vibrant red, but very mild on the hotness scale. They are the key ingredient in the rogan josh as they give the dish its signature red colour. In Persian, rogan means ghee (clarified butter) and josh means passionate. The red colour of the dish symbolises this passion.

Indian cuisine has an age-old and deep association with spices. So, any dish that comes from India, regardless of its origin, is bound to incorporate at least a few of these spices. The rogan josh has the same tale to tell. Although the dish is known to have originated from Persia, it has been accepted by India and made its own. It mirrors the rich spice heritage that the country has to offer.