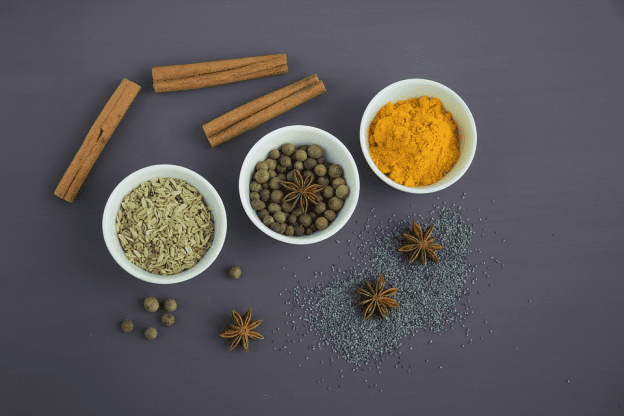 The easiest way to amp up your cooking game is to master the art of using spices. Without spices, your dishes would taste bland and may not be appetizing. If you do not have any knowledge about spices but like spicy food, try adding Chipotle Australia sauce to your normal dish and then savor it.

Sadly, Chipotle Australia sauce cannot be added to every dish and this is why you should know about some spices that can be used with every dish. Adding wrong or insufficient spices can ruin everything even if you have spent hours cooking the dish. So, apply the following tips regarding how to use spices in cooking and cook mouthwatering meals every time.

Allspice – It is known as allspice because it tastes like the combination of nutmeg, cloves, and cinnamon. You can use it in both sweet and savory cooking. It adds a unique flavor to the baked items like pumpkin desserts and spiced cakes.

Cardamom – Cardamom is a sweet-spicy flavor with a powerful aroma and taste. It goes well with desserts and ice creams but do not use more than a pinch. You should taste the dish and then you can add more. You will commonly find this spice in Indian, Arabian, and Scandinavian cooking.

Cinnamon – It is a fragrant bark that has sweet, fruity, and woody flavor. It is generally used in sweet dishes but you can add cinnamon to savory soups, curries, and stews. A tip would be to buy cinnamon in the bark from and then finely grind it in a mixer before using it. This way, the taste of this spice would be even better and flavorful.

Paprika – It is made using special kinds of red and sweet orange peppers, which are dried and then ground finely. It can be hot or mild depending on the variety. This spice goes well with sauces, root vegetables, poultry, roast meats, eggs, rice, and sweet potatoes.

Turmeric – Turmeric has an earthy and warm flavor along with medicinal properties. It is used to add a bright yellow color to the dish as well as to bring the flavor. Caribbean and Indian cuisines generally use turmeric while cooking.

Nutmeg And Mace – Nutmeg has a spicy, sweet, and warm flavor. You can use it on fruits, custards, spiced baked goods, savory dishes, and vegetables. Nutmeg is a seed and its red covering is mace. The smell and taste of mace are a lot stronger than nutmeg and it is slightly bitter as well. Mace is used in many kinds of flavors including potatoes, cream sauces, sausages, and baked products.

Cloves – They provide a spicy and sweet taste to savory as well as sweet recipes. You can use them in pickles, sauces, curries, mulled beverages, smoked meats, and baked goods. But remember that their taste is powerful and only one clove releases a lot of flavors. You can use the clove as a whole and remove it after your dish is prepared.

The above-mentioned spices are the most commonly used ones and would alter the taste of your dish completely. Most of these spices have powerful flavors and aroma, so, use them in moderation.