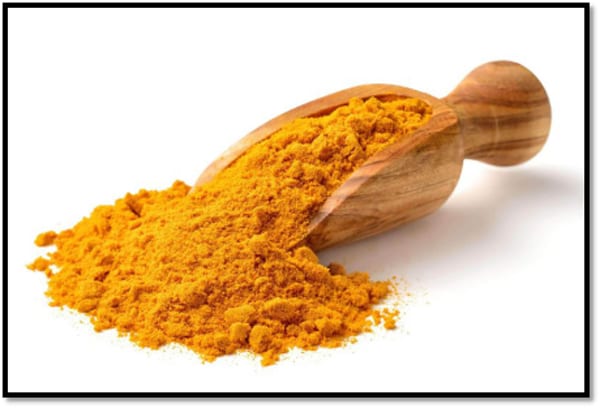 Turmeric is the name of a spice in the ginger family and is commonly used across Asian kitchens. It can be easily identified from its mustard yellow color and also gives a yellow hue as well as flavor to any dish. Along with culinary value, it also comes with several health benefits. Turmeric powder is packed into spice boxes and sent with related goodies such as a few other ingredients and recipes.

A compound known as curcumin is present in turmeric powder and is responsible for several health benefits which are listed below:

Menu items can get the following flavors by incorporating turmeric:

Two kinds of turmeric are greatly used in various parts of the world- Alleppey and Madras. Incidentally, these turmeric types are both named due to places in India with the same names. For the best flavor of fresh turmeric, one must make use of the Alleppey variety. This variety is normally packed into boxes and made available through ecommerce channels.

In India, turmeric paste is commonly applied on the groom and bride’s faces and arms before the wedding, as a part of the pre-wedding rituals. There is a lot of fun that goes into the application of the paste. Turmeric is helpful for skin beautification, visible after both bride and groom take baths after the holy ceremony.