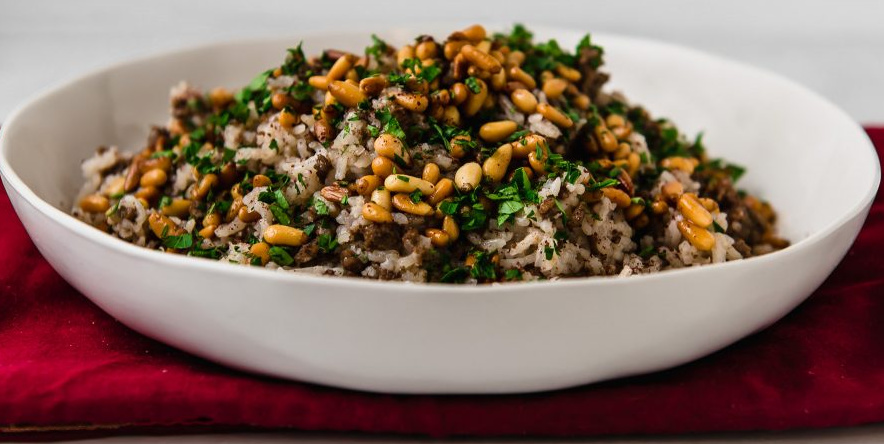 My Lebanese Baharat Beef-Loaded Rice is more traditionally known as Hashweh. Hashweh, which in the Middle East literally translates to ‘stuffing’ or ‘stuffed’, is a traditional rice dish of meat, spices, nuts, and fruit, that’s more commonly used as a stuffing for peppers or other vegetables.

This one-pot dish is filled with layer upon layer of flavour and texture, making it an absolute delight to eat! In my recipe, I like to use our Lebanese Baharant spice blend to add traditional flavour and aroma and permeate the rice and meat beautifully.

Serve alone or in its traditional incarnation as a stuffing, or as a side dish.

We have many more wonderful herbs and spice blends from Africa & Middle East along with loads more recipes and serving suggestions. 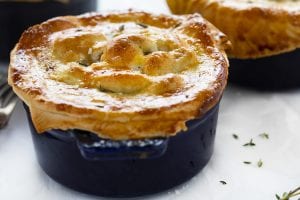 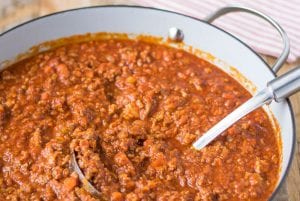 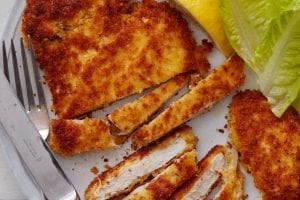