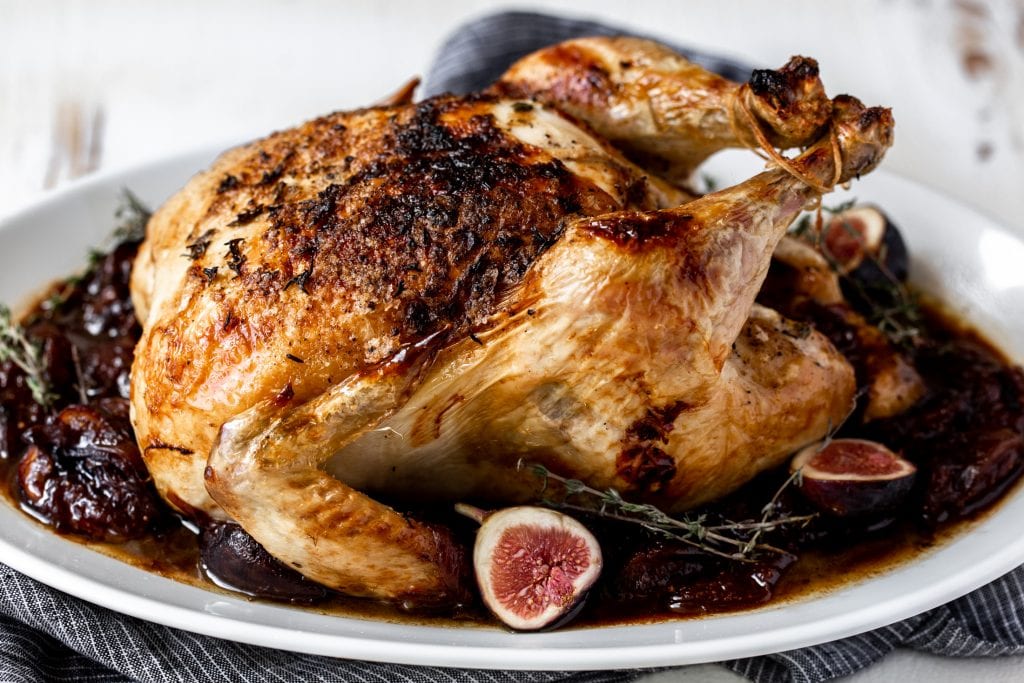 Over the standard roast chicken with veg you’ve been wearing out each Sunday for years? This is the recipe for you! The Chermula spice blend adds the most beautiful aromatic, smokey flavour when roasted and creates a wonderfully crispy, flavourful skin. By placing the garlic, lemon and thyme inside the cavity, it not only permeates the chicken with flavour and aroma, but the moisture inside them steams the chicken from within making it super succulent and juicy! Plus, the lemon and soft garlic make the perfect finishing touch to the chicken when serving.

The caramelised onions add the perfect amount of sweetness with the added zing of Sumac that gives the perfect lemony flavour. By cooking them low and slow, it makes an instant chutney that also soaks up all the pan juices from roasting.

I serve this usually with some roasted potatoes, a salad or atop some hummus. 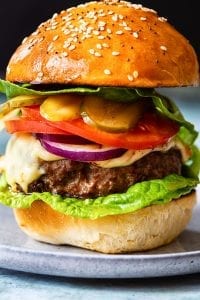 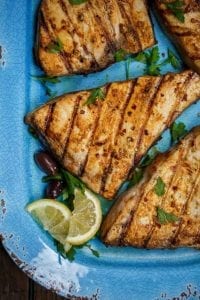 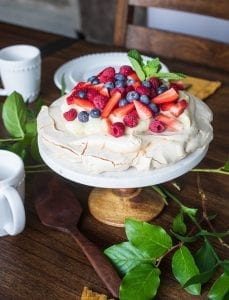