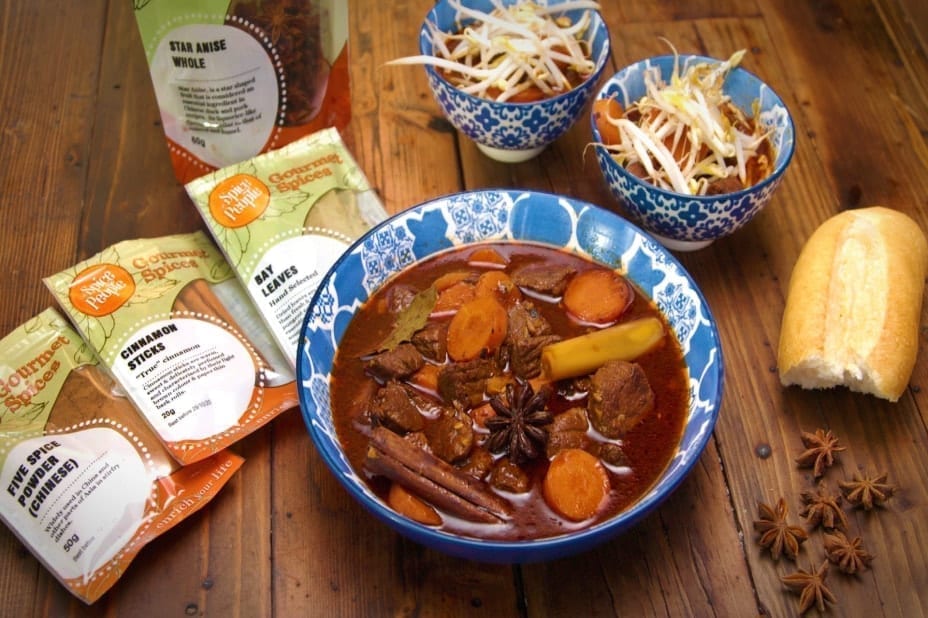 This Vietnamese Beef Stew is cleansing, delicious and super simple to make. On this episode of My Market Kitchen Liz teaches us all about choosing spices to help aid in digestion and give your digestive system the reboot it needs after a long week!

The Clove and Sichuan Pepper in the Chinese Five Spice powder breaks down the protein in the beef helping your body to digest and process it better whilst the Star Anise has a cleansing effect on your system and adds a subtle sweetness to the stew. This fragrant slow cook has all the classic flavours of an Asian-style dish: sweet, salty, heat and acidity and shows you there are so many more beneficial properties to spices than just flavour enhancing. Give your system the boost it needs with this wholesome, purifying, spicy stew. 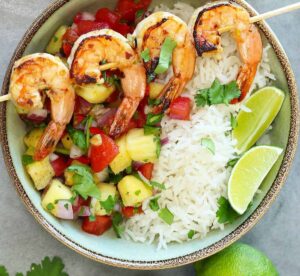 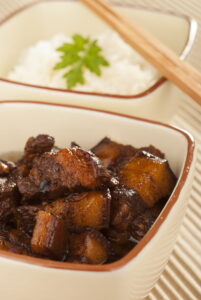 A must-try for all pork belly lovers! My Braised Jamaican Jerk Pork Belly has all we know and love in a good pork belly dish 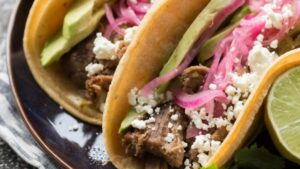 Another cracker for your Taco Tuesday repertoire – my Lamb Tacos with Pickled Onion and Feta. In this recipe, I slow cook the lamb until