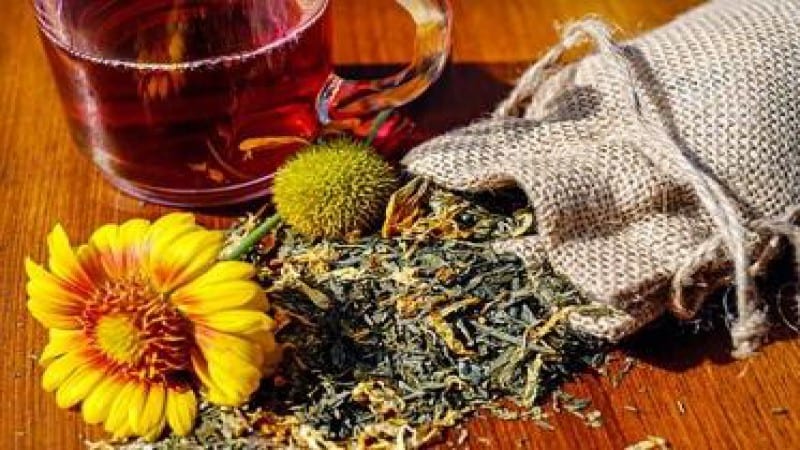 Herbs have nutrients that improve our health in unique ways. Some herbs offer power to fight unhealthy bacteria while some provide anti-inflammatory benefits.

It grows in the mountains of Italy and Spain. Oregano is sprinkled in powdered form pizzas and also added to tomato sauces. It has more aroma and potent taste.

It is one of the important herbs in kitchens. It pairs well with other herbs like parsley, rosemary, sage, oregano, and savoury. Thyme is the main ingredient of Caribbean jerk seasonings. The earthiness flavour of Thyme is welcome with goose, duck, and lamb.

Also known as Chinese parsley or coriander, it is a native herb from the Middle East and Europe with a pungent flavour and a faint undertone of anise. These are often mistaken for flat-leaf parsley. Cilantro is one of the most versatile herbs that add a distinctive flavour to curries, stews, soups, salsas, fish, vegetables, curries, salads, and chicken dishes.

Parsley is the workhorse in the world of herbs, and it is added to almost every dish you cook. It has mild grassy flavours that also bring out flavours of other ingredients. When selecting a packet of mixed herbs make sure it has flat-leaf parsley, which is preferred for cooking. Curly parsleys are mainly used for garnishing purpose.

It is added at the end of preparation of dish because heat destroys its delicate flavour. You can use finely snipped chives to garnish or thinly slice them to maximise their taste.

As a symbol of vitality since ancient ages, Dill is used as an important herb to flavour a variety of dishes. It is used in food preparations like seafood, omelettes, goat cheese, cream cheese, cottage cheese, potato salads, cold yoghurt soups, and all kinds of cucumber dishes.

The plant of sage is a native herb to the northern Mediterranean coast. In this region, Sage is part of the most common dishes. The long, narrow leaves have a distinctively fuzzy texture. It has a musty flavour that seems like a combination of mint, lemon, cedar, and eucalyptus. Sage leaves are added to sausages, cured meats, stuffing’s, and pork dishes.

This herb is native to Siberia, and it is often added to white vinegar. It gives sweet, delicate, liquorice-like flavour and perfume. This herb goes well with chicken cooked in mustard, omelettes, and fish. Tarragon is also a crucial component of béarnaise sauce. Since heat diminishes its flavour, Tarragon is added at the end of cooking. It is also used for garnishing.

These are some of the herbs that should be part of the perfect mixed herbs packet which is used in a variety of dishes cooked in everyday meals.