A native twist on an old fave; this Lemon Myrtle Delicious Pudding is an aromatic, lemony delight that’s tangy and sweet, and oozy and golden in all the right ways! By adding the Native Lemon Myrtle, it gives this classic dessert a deeper, more aromatic and complex flavour whilst giving it a home-grown Australian spin.

I like to serve this pudding while it’s still nice and warm with loads of icing sugar dusted on top. The pudding will form its own creamy sauce at the base but it’s also nice to serve with some vanilla ice cream or cream to offset the zingy flavour of the pud. 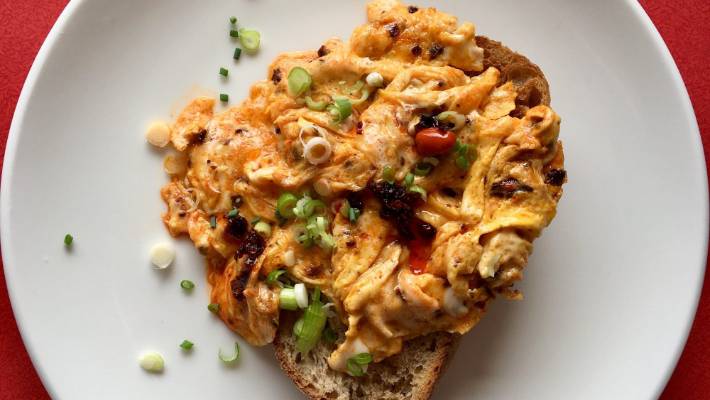 This Smoky Chilli Scramble is the perfect thing for a special-occasion brekky that’s still minimal fuss, time and effort, so you can feed the hungry I, like many i’m sure, am always on the quest for the fudgiest, yummiest chocolate brownies and finally! This recipe takes the cake (pun intended). 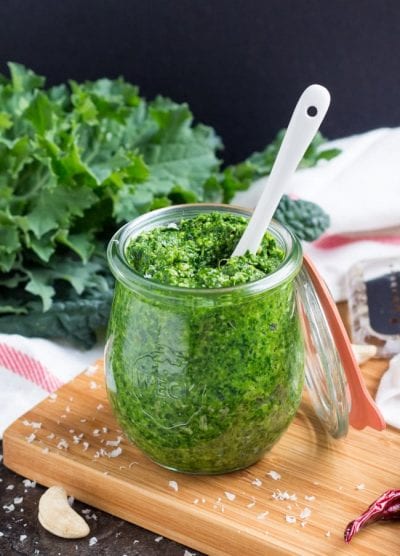 A great staple pesto recipe that’s perfect for spreading on toast, string through pasta, stuffing chicken breasts, drizzling on pizza… put it this way, there